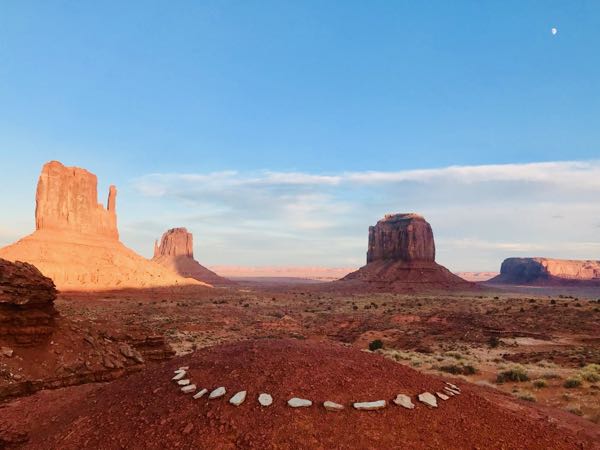 The ONE A DAY Ephemeral Art Project.

In Dec 2013 I happened upon a new application of the long tradition of ephemeral art / land art using an intimate scale and my phone camera to post a daily practice.

What I didn't know at the beginning and came to gradually realise, was that this very simple recipe was a potent mix for me to rediscover and reconnect places and parts of myself via the world around me. Mindfulness, relaxation/meditation and connectivity were unexpected gifts from a process which I thought was more about creativity. For me, connecting to Nature throughout this project connected me to myself - this recipe built me a bridge 'home'. I hope others may enjoy it in their own unique ways.....

The 1st ingredient was that I was moving house and didn't have a studio for some time - so I went outdoors to create.

The 2nd ingredient was a compositional rigour I had gleaned from a 25 yr practice of assembling small-scale studio works with natural materials.

The 3rd ingredient was when I found that I could quickly compose ephemeral works outdoors using whatever materials presented themselves in any place or site by working spontaneously on an intimate scale.

The 4th ingredient was using no tools other than my mobile phone to fuse the wider elements of nature with the microcosmic elements of my assemblages. I could then combine the greater environment as ‘companion’ elements in the resulting photographic image, ie clouds, shadow, refections, wind, rain.

The 5th ingredient was the immediacy of being able to upload the image across social media and receive instant feedback. This was new and exciting for me after years of relative solitude working for long periods on a single show - this instant communication was playful and liberating.

Posted daily on social media the 1st year's colour images became, in late 2015, an exhibition and book. This recipe/formula is a foundational exercise in the workshops I facilitate in schools and privately. And it seems to have had some resonance with others as this creative seed idea is growing a worldwide tree #ephemeralartjourneysdaily.

I have much gratitude to Andy Goldsworthy, who 30 yrs ago inspired me with his liberating idea to work with natural materials using ‘no tools’.

one ephemeral artwork a day for one year